allow us to introduce 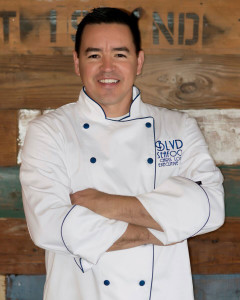 Executive Chef Chris Lopez has worked in the restaurant business for more than 15 years chasing his culinary dreams all around the United States. Now, a permanent “Islander By Choice”, Chef Lopez is redefining Galveston’s food scene. First as Executive Chef of Yaga’s Café and now BLVD. Seafood, every exquisite plate leaving his kitchen showcases his considerable culinary expertise.

Lopez is a graduate of the Culinary Institute of Atlanta. Upon graduation, he moved to Seattle, Washington, to hone his Pacific Seafood and Shellfish skills. There, he served as Executive Chef of Piatti, an upscale Italian restaurant, for two years before leaving for Portland, Oregon, to open El Gaucho, a fine dining steakhouse.

After many years in the Pacific Northwest, Chef Lopez relocated here to Galveston Island. Lopez served as the Executive Chef of SaltWater Grill, one of the island’s top seafood restaurants, before opening his own fine dining restaurant, M & M in October 2005. Following the devastating landfall of Hurricane Ike in the fall of 2008, Chris joined the family at Yaga’s Café.

Lopez is a distinguished member of the Chaine des Rotisseurs not only designing the specialty menus for the Chaine’s annual Halloween festivities hosted by Yaga’s Café, but also the menu for the inaugural Chaine de Rotisseurs dinner at the American National Insurance Co. in Galveston.

Chef Lopez has both feet planted in the Galveston sand where he and his wife are raising their four children. 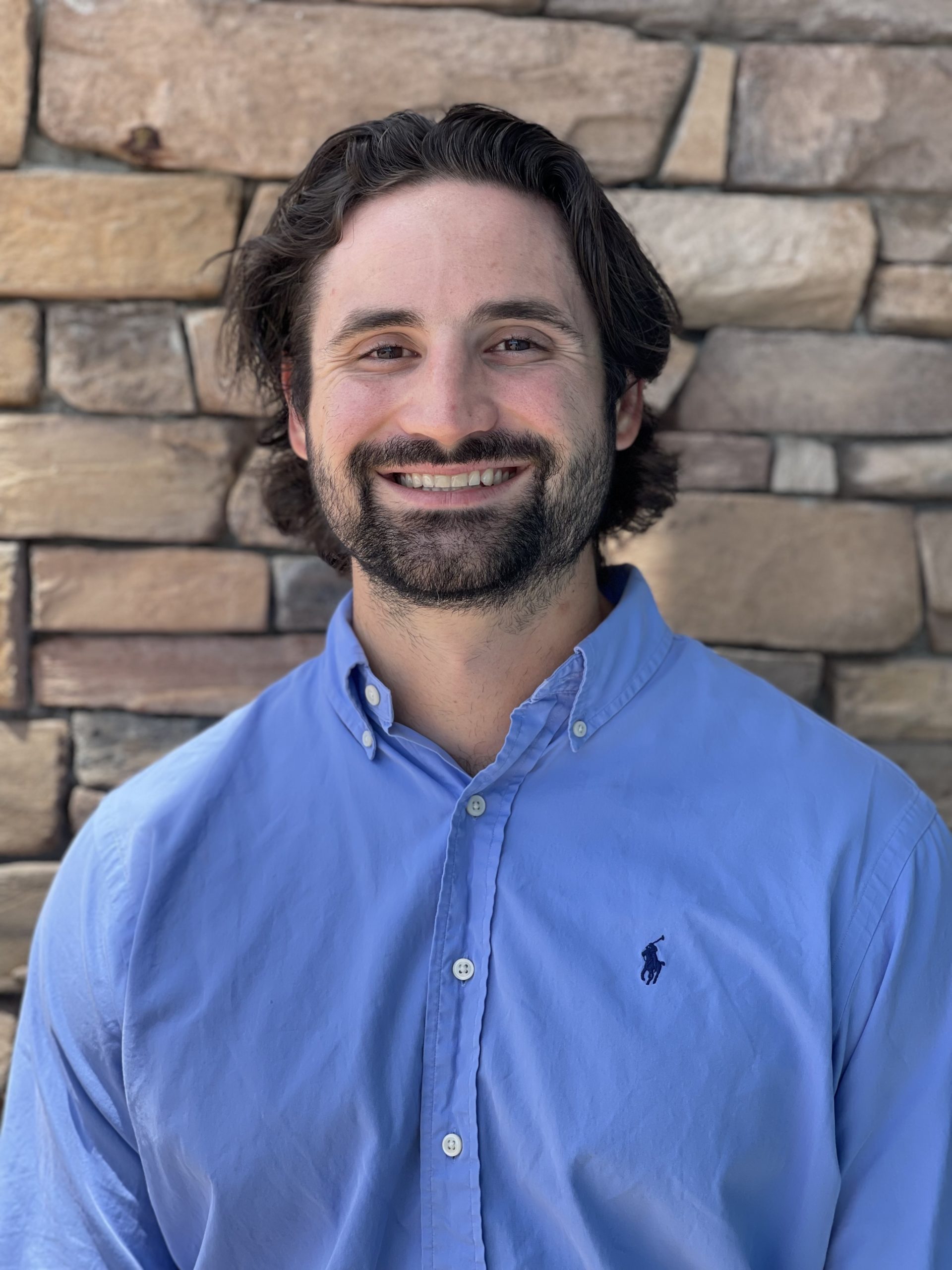 Growing up, General Manager Tabor Cobern’s family always owned and operated restaurants in East Texas, sparking his interest from a young age. He attended Aledo High School and continued his education at Oklahoma State University studying Civil Engineering. After quickly realizing engineering was not for him, he decided to start gaining work experience and went to work for Ben E. Keith Beverages as a salesman.

Tabor moved to Galveston in July of 2018 to attend Texas A&M University of Galveston for Marine Biology. It was then that he started his blooming career with the company at Yagas Cafe. Beginning as a server, he quickly worked his way up to a manager position with the company over the years.

In August of 2021, Tabor migrated from the Strand to the Seawall and joined the BLVD Seafood team to become the General Manager. In his personal time, he enjoys fitness, golf, and spending time with his wonderful fiancé and best friend Allison Kennedy. The two plan on marrying in late 2022.